Will 2021 prove to be more successful than last year for the sports teams of USC? Keep reading on to find out.

After a rollercoaster of a year last year, 2021 is predicted to be a big year for all of the sports teams at the University of Southern California (USC). Last year saw many of USC’s sports teams miss out on a number of games, therefore the teams are now more determined than ever to have a successful season this year. Even though these teams are prepared and even more motivated than usual, will 2021 prove to be a sacrificial year for USC? Let’s take a look at some of the fantastic teams at USC and their predictions for the coming year. 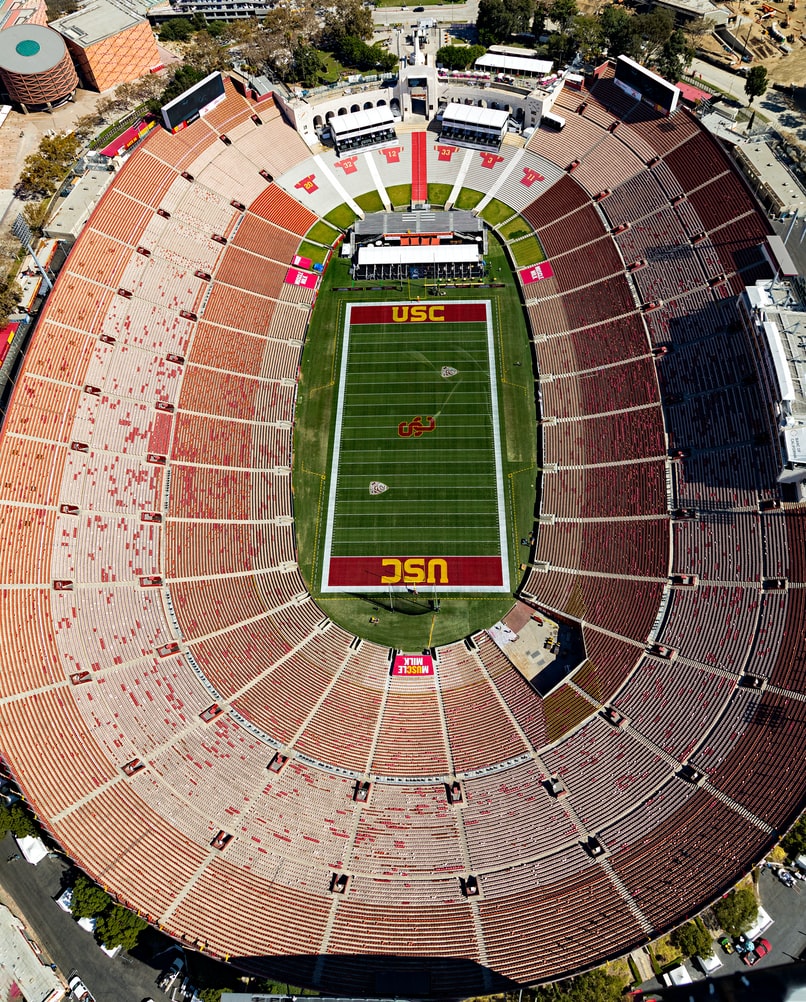 The first USC team that we will look at is the Trojan American football team. Last year saw the University of Southern California team play some fantastic games both away and at their home stadium of the Los Angeles Memorial Coliseum, despite the shortened season. The Trojans head coach, Clay Helton, hopes that this coming season will be just as successful for the team as with his help the team won 5 games in a row last season and were in with a great chance of winning the Pac 12 season before unfortunately losing to one of their strongest competitors within the season. Helton has been with USC for 10 seasons now and has been the head coach of the team for 6 of those seasons. The end of the last season left both the Trojan team and the coaching staff ready and hungry for another great season. Heading into what should be a more normal season this year with a new and upgraded team, the USC Trojans will kick off the season against defending Mountain West champion San José State, on the 4th of September. This game is highly anticipated by everyone on the USC Trojan team as this game will set the tone of the team’s season. To put it in the terms of those who enjoy betting on football, the USC Trojan football team are at relatively short odds and look set for a successful year.

Another team that is hoping for a much more successful season in 2021 is the USC Trojans men’s basketball team. The team has been led by the head coach Andy Enfield for eight years now, meaning the head coach has a lot of experience under his belt and has a great connection with all of the players and coaches on the team. This really stands to the USC basketball teams and has greatly helped them to gain their success over the past few years. Last year, the USC Trojans men’s basketball team qualified for the 2021 NCAA Tournament, but the team sadly lost their place in the tournament to Gonzaga in the Elite Eight. The 2021 NCAA Tournament began on the 18th of March this year, meaning that the USC men’s basketball team is already finished up for the season. Despite their early finish in the tournament this year, the USC men’s basketball team and all of their coaches are remaining positive and are wisely spending their time already preparing for next year's NCAA tournament, in the hopes that next year will be even more successful for the team.

It is clear to see that the USC Trojans have a number of strong and motivated teams, who are all prepared for the upcoming season, despite some of the teams already being knocked out of their tournaments.. It is no doubt that all the teams and coaches will use their previous failures as a form of motivation throughout the 2021 season, in the hopes of proving that the rest of this year will not be sacrificial for the University of Southern California sports teams and their coaches.