Cleveland Cavaliers assistant Lindsay Gottlieb is making the headlines this week as she was hired to be the women's head coach at USC. And according to a report from ESPN, Gottlieb agreed to a six-year deal.

Speaking in a statement released by the school, Gottlieb said: "It is an honor and a thrill to become the women's basketball coach at USC. I am inspired by the incredible history of this program and excited about the opportunity to do special things with the young women I will have the privilege to coach." 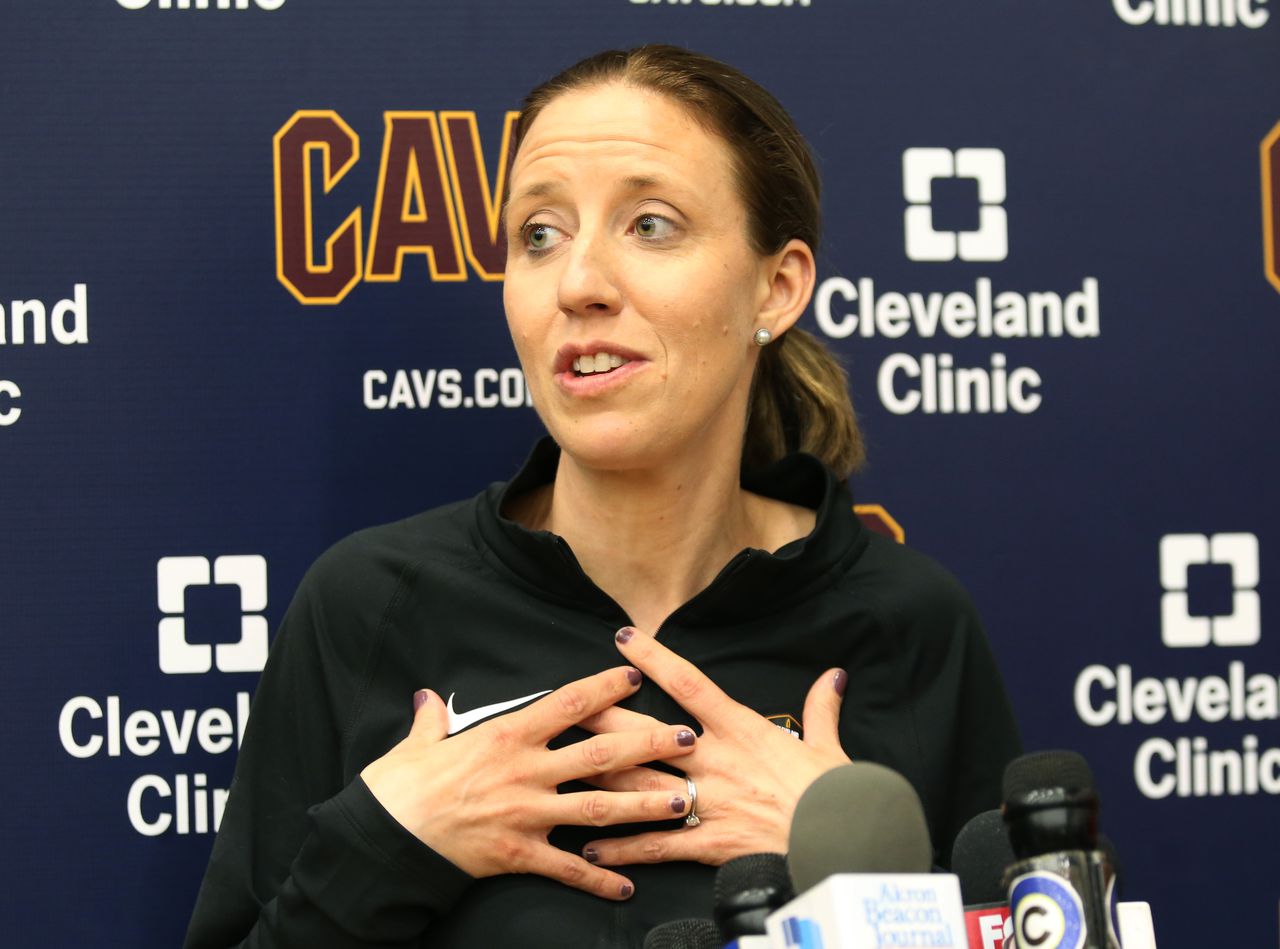 Gottlieb had to leave the NBA following the aggressive pursuit of the USC to lure her back to the Pac-12 Conference, with a huge upgrade in program salary and resources with the hopes of helping the USC return to become an elite among women's college basketball teams, who were all backed with odds from top online casino usa.

She was considered to be the first female head coach from a Power 5 Conference to move directly to an NBA league, as Gottlieb moved from the University of California to the Cleveland Cavaliers back in 2019.

The 43-year-old coach received praises from the Cleveland organization and locker room for her work with the team, despite begin a front bench assistant to head Coach J.B Bickerstaff. Gottlieb played a pivotal role in player’s development with the Cavaliers' strong youngsters like Collin Sexton, Jarrett Allen, Isaac Okoro and Darius Garland.

"I went to the NBA to challenge myself at the highest levels of the game of basketball and was fully invested in that journey," Gottlieb added. "However, the commitment of President Carol Folt and athletic director Mike Bohn to women's basketball at USC, and to my vision of success, made it clear that NOW is the right time to come here and use all my coaching experience to partner with the young women in the program, the administration and our future student-athletes to make USC women's basketball the most dynamic program in the country."

Gottlieb will reportedly remain with the Cleveland Cavaliers for the final four games of the regular season before parting ways to move to USC. The report has it that her agent, Bret Just of WME Sports, finalized the deal with Bohn at the start of the week, and casino games were keeping tabs on the deal.

"We are thrilled to name Lindsay Gottlieb our new women's basketball head coach," Bohn said in a statement. "A trailblazer who smashed through the glass ceiling of men's professional sports, I cannot think of a better coach, leader, and role model for our young women. Lindsay has a proven record of success in the country's premier women's basketball conference, and her commitment to student-athletes aligns perfectly with our vision and values.

"After an incredible experience in the NBA, Lindsay is taking leadership of our program at a time when she has become her very best as a coach and teacher, and we have the utmost confidence in her ability to lead the Women of Troy back to national prominence."

During her eight-season spent in California, Gottlieb was able to build a perennial NCAA tournament team. Advancing to NCAA tournament seven times in those eight seasons, and won the tournament games in six of the seven seasons.