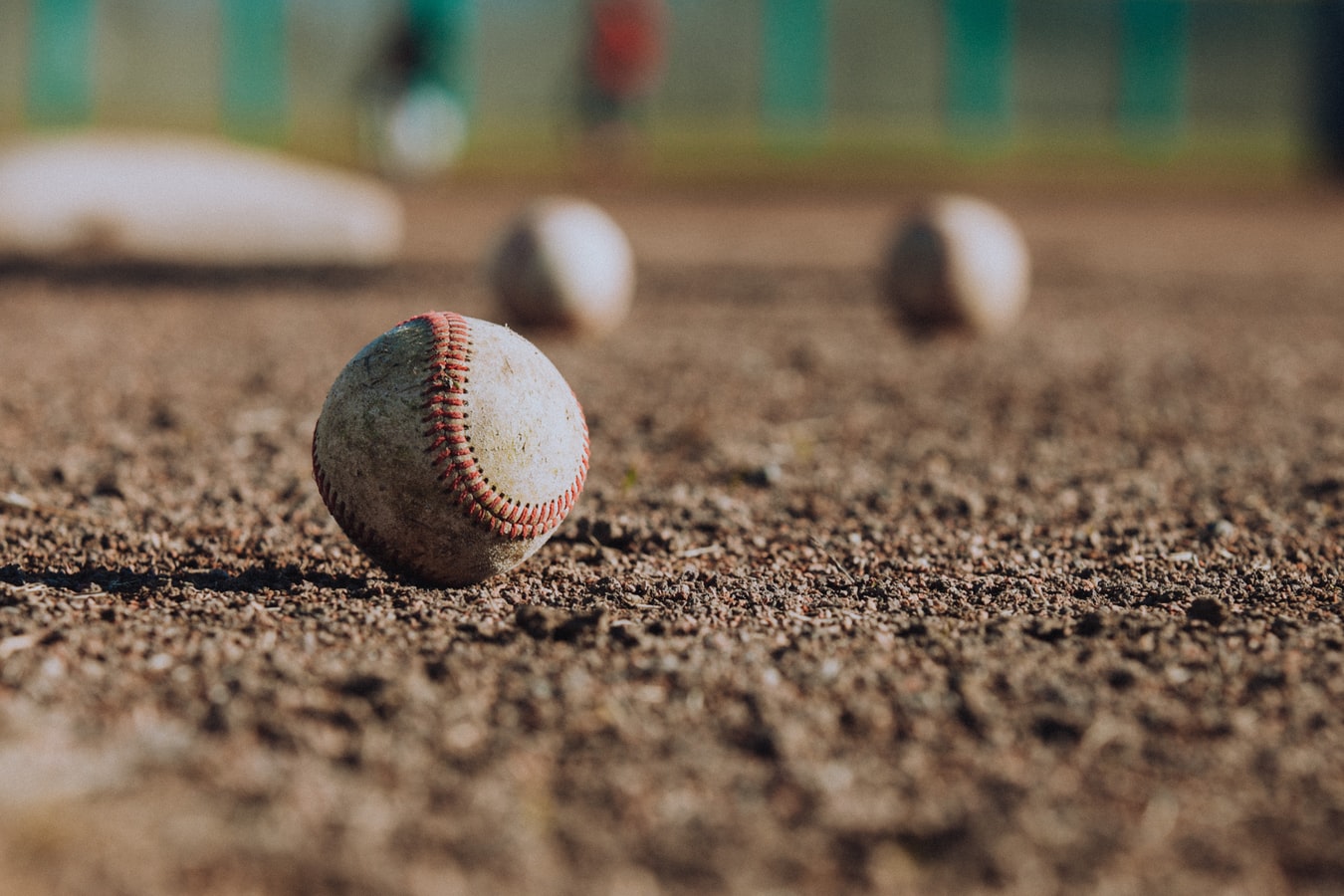 Trojan catcher Garret Guillemette will remember his first collegiate home run for the rest of his life. The solo shot came on Sunday, March 14 in the fifth inning of a 7-2 home win over the Nevada Wolf Pack.

Belting a milestone dinger in a decisive victory always makes for a fond personal memory. It just so happens Trojan fans may recall Guillemette’s homer as part of an offensive onslaught that turned around the fortunes of the 2021 season.

The Sunday searing of Nevada capped a three-game weekend sweep of the Wolfpack and thrust USC’s record to an even .500 on the year.

Guillemette wasn’t the only Trojan to go deep on the day. Carson Wells got the slugfest started in the second inning with an RBI single in his first collegiate start. Jamal O’Guinn and Rhylan Thomas slapped back-to-back solo shots in the third. Nate Clow added a two-run homer in the sixth to give the Trojans a strong edge.

USC’s four homers were the most hit by the team since a May 26, 2017 game at Washington.

Puttering off the Starting Line

The Trojans entered the series against Nevada at 3-6. Second-year coach Jason Gill and company started the weekend wrangling of the Wolfpack with a 3-1 win on March 12 followed by a 5-4 walk-off off the bat of O’Guinn on March 13.

Life in 2021 hasn’t been as easy for the Trojans as it appeared in the Nevada Series. USC opened the season on a high note with consecutive wins over westside neighbor Loyola Marymount. The Lions took the upper hand in the final of a three-game set.

The Trojans then went on a 1-5 game skid, dropping contests to Cal Poly, Cal State Fullerton, Pepperdine, and UCLA. The club was outscored 26-6 In the three losses leading into the series with Nevada. 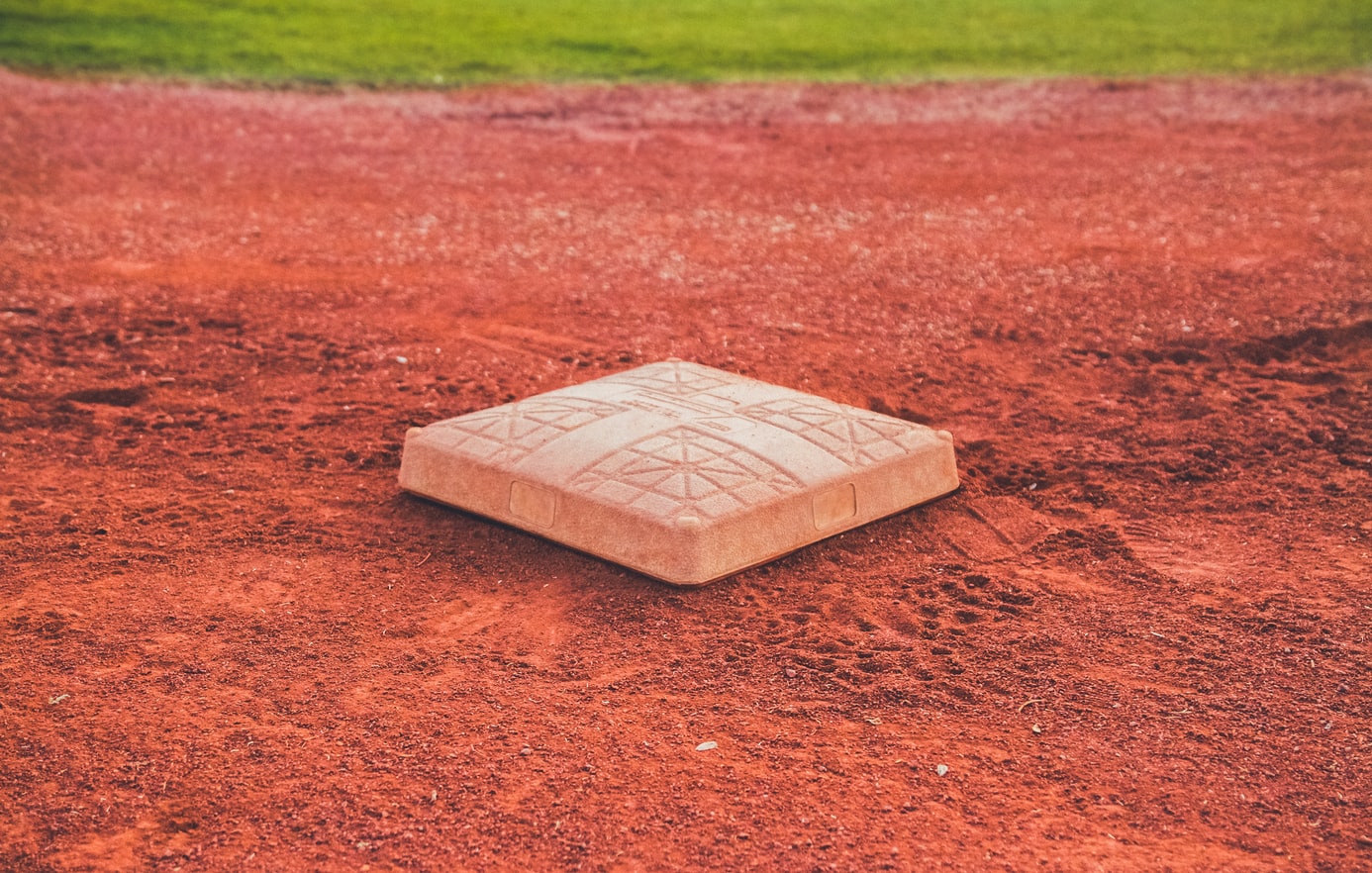 It’s Time for a Turnaround

Gill is hopeful the Wolfpack routing signals a shift in momentum.

The Trojans beeline through March with three-game sets against Washington (away) and UCLA (home). One-offs versus San Diego and Loyola Marymount round out the month.

At press time, the Trojans sit above only Utah at the bottom of the Pac-12 table. But we can take the current standings with a grain of salt.

Of course, there are high expectations to fulfill, which is challenging in any season. USC is perhaps the most storied program in college baseball history, having won more national championships than any other school. More than 100 Trojan alumni have advanced to the big leagues. The list includes contributors who pushed their teams to the top of MLB betting and World Series odds, MVPs, and All-Stars.

Conference play finally opens at Washington on March 19. There are 37 games remaining on the slate. Plenty of time for the Trojans to take flight if the team continues to nicely gel.

The Fundamentals are Key to Success

The way forward depends on awakened bats. Trojan scoring was rather inconsistent to open the season. That seems to be changing now as the likes of O’Guinn, Thomas, Tyrese Turner, and Clay Owens find their strides atop the order. Guillemette's hot bat of late adds much needed depth in the eight-hole.

Take a look at recent box scores, and you’ll see hits distributed nicely throughout the lineup. Capitalizing with runners on base, however, is one area that could use improvement. Just consider the 10-1 loss the Trojans suffered at the hands of UCLA on March 7. Despite the lone run, USC left six runners on base. Guillemette was stranded three times.

Starting pitching has been a bright spot so far. Isaac Esqueda (1-1, 2.28 ERA) and Alex Cornwell (2-1, 3.38 ERA) are doing commendable jobs holding down the rotation. Esqueda is a strikeout machine, mowing down 25 batters in 23.2 innings of work.

The righting of the ship is underway for Trojan baseball. If the current momentum continues through April, Gills’s squad could be looking towards a postseason berth.