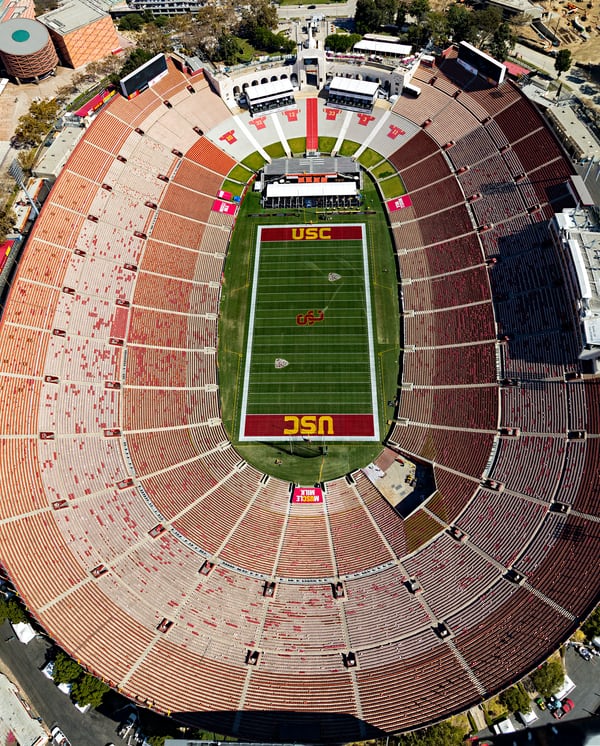 When you think of USC football, Marcus Allen, Willie Wood, and Bruce Matthews are just a few great ball players that come to mind. After all, the California university has the most NFL Hall of Famers out of any college program, tied with the University of Notre Dame. The school is well-known for producing some great talent in the sport of football and continues to make successful picks in the draft. Let’s take a look at some of the current USC alumni who are making their mark in the big leagues. 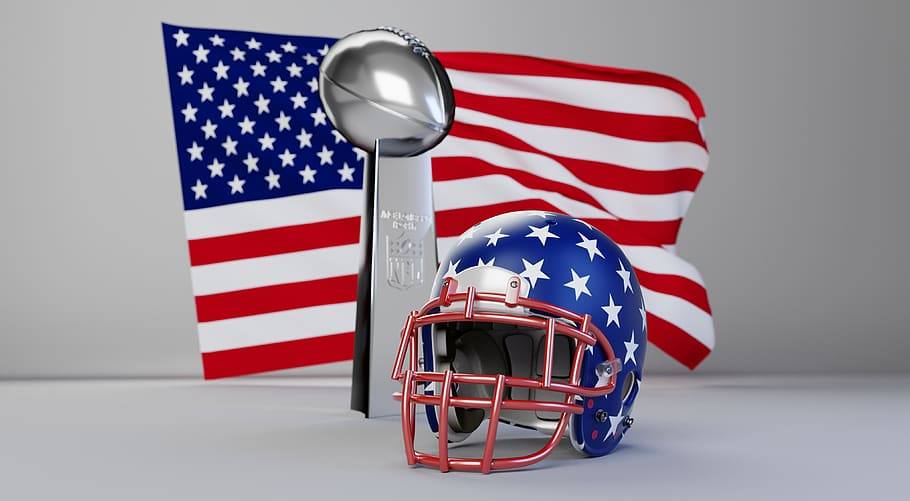 Ronald Jones II is currently the Tampa Bay Buccaneers' reigning running back. Drafted by the organization in 2018, Jones II was so good at USC that he even opted out of completing his senior year for a chance to join the NFL early. Since then, the impressive powerhouse has dominated on the field, rushing for as much as 192 yards in a single game.

During Super Bowl LV, Jones II demonstrated his elite running abilities and marked the first championship touchdown of his career, one of many that resulted in the Bucs taking home a 31-9 win. In fact, according to expert pundits, Super Bowl Futures odds place Tampa Bay in a top spot for a repeat victory. Based on the way Jones II played on championship night, the rookie is expected to bring even bigger things next season.

Matt Barkley attended USC from 2009 to 2012 when he played for the Trojans each season and was awarded the 2011 College Football Performer of the Year title for his record-breaking year. Barkley was first drafted by the Philadelphia Eagles in the fourth round but went along to play for six other NFL teams, most recently finishing last year’s regular season with the Buffalo Bills. The 6 foot 2 quarterback will continue to lead the Bulls until his two-year contract expires. Because of Barkley’s track record, fans are expectant that he can at least bring them a playoff appearance in the future.

Isaac Whitney was one of the Trojans' most valuable players during his college career, due to his unique skillset and physical abilities. In the NFL, the wide receiver has also played for a variety of teams from the Oakland Raiders to the Houston Texans and even this year’s champions, the Tampa Bay Buccaneers, when he was signed to their practice squad earlier last fall. He’s currently on contract with the Arizona Cardinals

USC alumni Everson Griffen had some impressive years as a Trojan with a number of forced fumble plays and game-altering sacks. The defensive end used his power to manipulate opponents and prevent them from scoring. The Minnesota Vikings noticed these football gifts and drafted Griffen in 2010’s draft. He went on to play for the organization for 9 whole seasons before signing on with the Cowboys last summer. Shortly after Griffen was traded to the Detroit Lions. Although he has yet to play in a game for them, he will undoubtedly prove to become another vital member of their defensive line.

Last but not least, Tyron Smith is extremely well known at USC. While on board with the Trojans, Smith received the 31st annual Pac-10 Morris Trophy, a special title given to the best linemen in the country. In the NFL he’s been just as useful as a loyal Dallas Cowboy since his draft in 2011. The LA-born player followed in his college footsteps and was named the league’s best offensive tackle in an official list that was released by the NFL last summer. Although he recently suffered from a neck injury during gameplay, Smith underwent a successful surgery and is expected to return to the green sooner rather than later.