Notes and tidbits from Saturday's win.

USC defeated Oregon State 35-10 last night at the Los Angeles Memorial Coliseum thanks to a great defensive effort and Cody Kessler's efficient 24-for-32 night with 261 yards and two touchdowns.

Kessler and the defense continue to be steady forces and that's why they both feature prominently in these USC vs. Oregon State game notes: 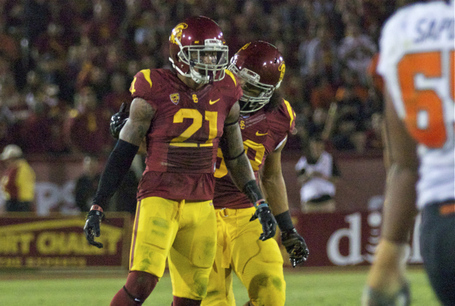 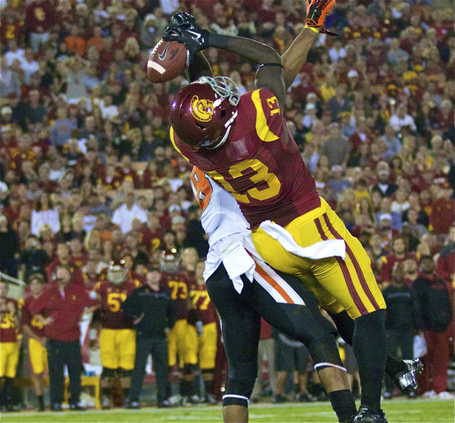 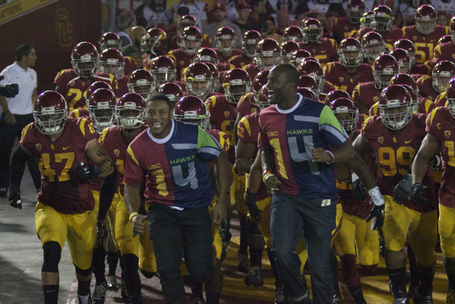 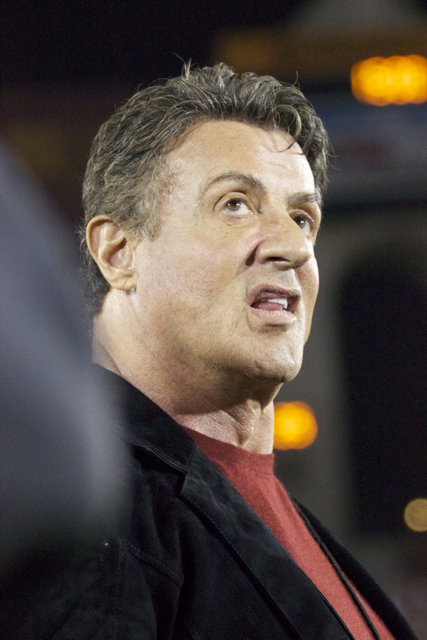