Feast your eyes on this USC Athletic Department treat from 2011 where the staff split into teams and battled it out in what was then tabbed to be the newest sports on campus. It may not be the best athletic performance in Trojan history, but the in-game commentary is certainly enjoyable and definitely worth your time. #TBT

Team Haden vs. Team Munday: Tale of the Tape 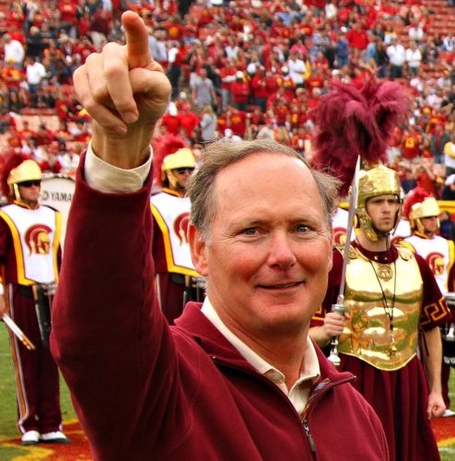 Rhodes Scholar quarterback who played on two national championship teams at USC and a Super Bowl squad with the Los Angeles Rams before becoming a successful businessman and football broadcaster, assumed the USC Charles Griffin Cale Director of Athletics' Chair on Aug. 3, 2010. 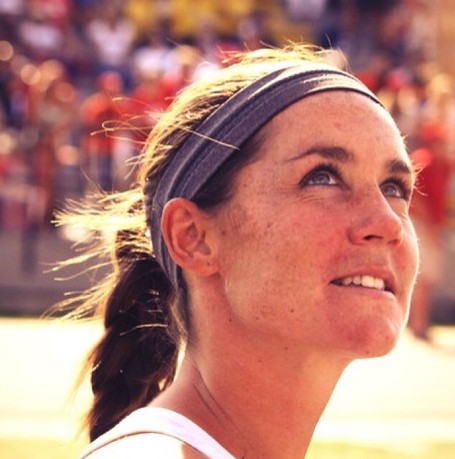 USC women's lacrosse head coach who earned recognition as Lacrosse Magazine's 2013 Person of the Year. Munday's mantle includes a pair of NCAA titles won as a player with the Northwestern program in 2005 and 2006 (three more as an assistant coach) and currently she's the captain of the U.S. Women's National Team.