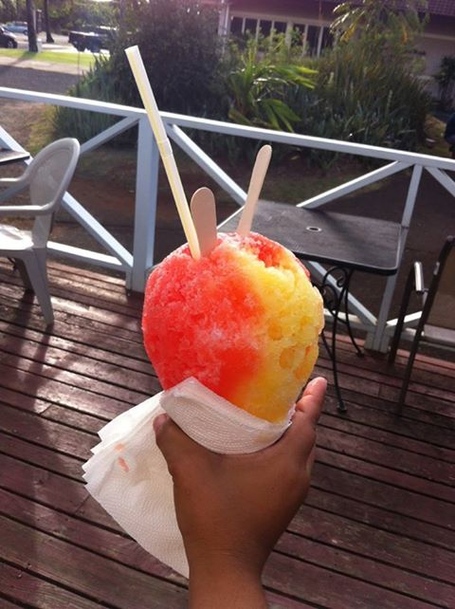 The jet lag has officially subsided. Our end-of-August vacation and college football kickoff had reached its conclusion. My fellow Trojan friends return me to my hapless body in New Jersey, since I was living vicariously through them.

Imaginably, Hawaii is the ideal location to begin our season, aside from the now formally inherited Coliseum. It's the state California aspires to be, since it isn't physically attached to Oregon (although there was a surprising abundance of Ducks fans at the game on Thursday...my personal paradise happens to be Nicholls State in Thibodaux, Louisiana, but that's just me). Rather, Hawaii faulted away from the rest of this upstanding country millions of years ago, when the dinosaurs battles the sugar plum robots or whatever stories the White House keeps at a hush hush.

Maybe I should have embarked upon this trip myself, since I'm guy who didn't believe islands such as Kauai had roads and sidewalks until watching Lilo and Stitch. Nevertheless, a structured yet stress-free culture with two daily scoops of chili rice and one of macaroni salad and ecstatic accomplishment from only losing to USC 30-13 sounds majestic enough. 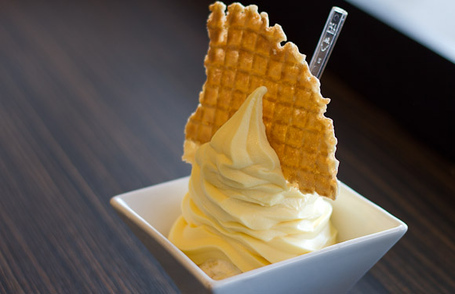 After four years of programming and probing from both the California Science Center and Disneyland, the first association I make with Hawaii is Dole Whip, and thus was the feature of this grand encirclement of Oahu. The plantation's Pineapple Garden Maze is illustriously deemed the largest as of 2008. Of course you'd figure they're capable of confirming said statistics five years later, but you cannot argue with fresh and sweet.

The delicacy is creamier than that of Anaheim's, which explains why we were more successfully runnier with the football than our hosts. Whether we have one starting quarterback or five, both younger Trojans followers and the playcallers themselves need to grow used to an old-fashioned offensive attack geared to the ground, even if it appears copious and conservative at first behind an offensive line in repair. Tre Madden and Justin Davis (with their combined 183 rushing yards) should be the duo garnering the spotlight as opposed to Cody Kessler and Max Wittek.

Make no mistake though, Coach Kiffin, for there still must be room for diversity and originality in the dessert that is our potential 40+ scoring outputs...okay I think I'm going "loco moco" now. Dole serves their famous pineapple split (like a banana split but with pineapple, and it's funnier because I explained it), as well as the option of a Gibson-Girl-esque waffle cone. It kind of makes our floats and spears seem as appetizing as Hawaiian Punch and Pinnacle, which isn't appetizing.

Regardless of which variation we ordered or how sloppily we ascertained our first victory of 2013, the No. 25 team in the nation is 1-0. Accept it. They whipped some amount of red and yellow dole out of the Rainbow Warriors, leaving them predominantly green, and that's not a creative color. I guarantee, however, that if Kessler or Wittek or Mitch Mustain was hurling a pineapple from Wahiawa, Marqise Lee never would have dropped it. No more shrimp trucks and teriyaki burgers and tranquil sense of complacency, because we have work to get done at home. 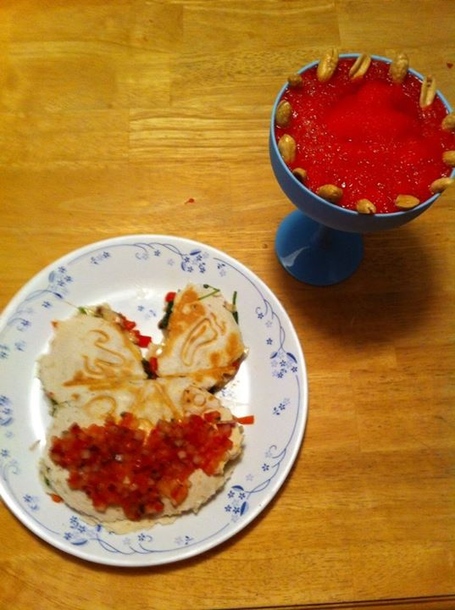 As for me, this is the cardinal to my friends' gold, for tequila-infused watermelon Italian Ice is the closest I have in comparison to their shaved, waxed, and plucked snow cones. The Mickey quesadillas came out questionably shaped on this Taco Thursday, but not everything can look as good as the Spirit Leaders... 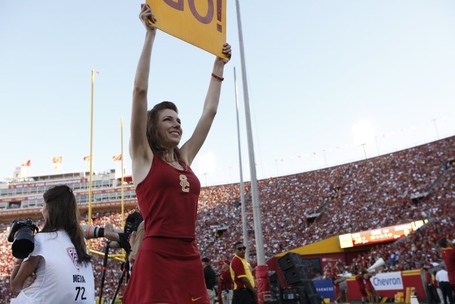