USC to NFL: Which Trojan Alum is Doing Best?

Being one of the National Football League's most notorious pipelines, which professional products can cardinal n gold boast about as we approach midseason?

Share All sharing options for: USC to NFL: Which Trojan Alum is Doing Best?

If only we could supplant legend Anthony Munoz into our lineup. We'd settle for Winston Justice.

Back in USC's heyday earlier in the millennium, they used to be one of those college football programs shackled to no avail in the pointless debate over whether or not the NCAA's best team can upset the NFL's worst. Nowadays, the Trojans are only compared to the professional level based upon their Detroit-Lions-esque off field story lines and their Cleveland-Browns-esque gridiron inconsistency.

No offense (much like the Coliseum last Saturday) to Reggie Bush or Jordan Cameron, because the two of you are among the few maintaining the Southern Californian brand as you produce on Sundays for those aforementioned franchises. Are either of them, however, the best EVK sloppy seconds as of right now at the midway point of both football seasons?

USC continues to play with the heart of a March Madness Cinderella or Super Bowl underdog, but while they still tread sanctions, injuries, quivering bowl status and a tainted reputation, which of our graduates or passersby are upholding their end of the booster-aided bargain? 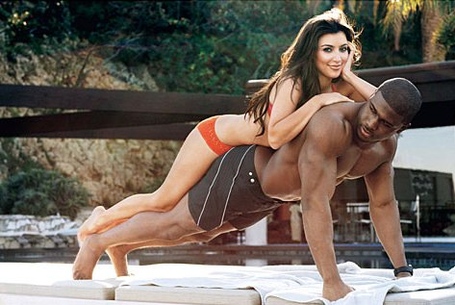 The man that allegedly started this whole thing is now only being talked about by our forever bitter fan base, who to their credit is depositing equal blame upon the NCAA after bouncing Oregon, Penn State, and Miami on their knee before passing out drunk come USC's turn. Everyone else is talking about Calvin Johnson's 329 receiving yards, rather than the 122 total yards added on by his teammate.

Bush has somehow quietly paid off as the missing hybridized piece in Detroit's offense that can yank the opposing front seven in different directions and open up even more room for Megatron if humanly possible. He may not be scoring too often, but his solidly complimentary statistics (4.4 YPC, 518 rushing yards and 335 receiving yards through eight games) and developing willingness to run north-south at the expense of his sheen have made him an under-the-radar star in his locker room, and that's probably where he opts to stay at this point in his career.

Of course, USC remains proud enough to hypothetically reject him from their depleted platoon. 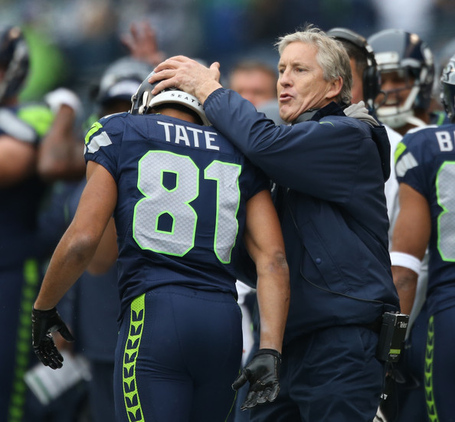 After failure with the Jets and Patriots fulfilling the notion that college has no place in the NFL, criticism regarding the consequential cockiness of his loose style at Southern California, and surface-value disloyalty and cowardice once he conveniently fled to Seattle in the face of penalties, Carroll is sleepless no more. The ultimate players coach would be Coach of the Year it weren't for Andy Reid, Sean Payton, Bill Belichick, Chuck Paganoâ¦well he's top five, at least.

He can empathize with USC as the Seahawks' offense visibly bleeds minus Percy Harvin, Sidney Rice, and Russell Okung, but Big "Golden" Balls Pete and his stingy defense find paths to victory over pesky Rams squads, and they are 7-1 (an impressive 4-1 on the road, by the way) atop the NFC.

Carroll never had to sacrifice who he was, and he nudged Jeff Fisher that much closer to our clutches. Redemption, or forgiveness, or perpetual ignorance is not too far down the west coastline. 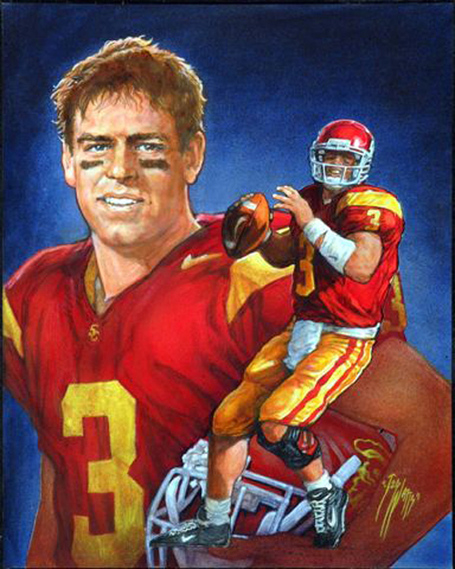 His numbers are pedestrian - downright putrid alongside the revitalized Kurt Warner's tenure, and yet this cardinal-and-bronze boy has very silently managed his team to 4-4. Too bad the Cards aren't on the NFC East's table anymore, but the fact remains that amidst all of his disastrous descendants (see Matt Leinart, Matt Cassel, Mark Sanchez, or John David Booty), the 2003 Heisman winner still has a job. What else do we expect? Coach O is tired of baking cookies.

This is an extremely underrated story that is both capped and exponentiated by the Giant 2-6 debacle he suits up for, although they are turning a corner partly due to his recent performances. With three recorded ACL surgeries, Thomas is the poster child for USC health insurance, but the defensive back receivedÂ NFC Defensive Player of the Week honors with 10 solo tackles, a sack and forced fumble against the Philadelphia Eagles last weekend. Those are Jim Thorpe qualifications within the confines of our secondary, and the passion and hard work he has exemplified throughout this comeback is additionally uncanny. 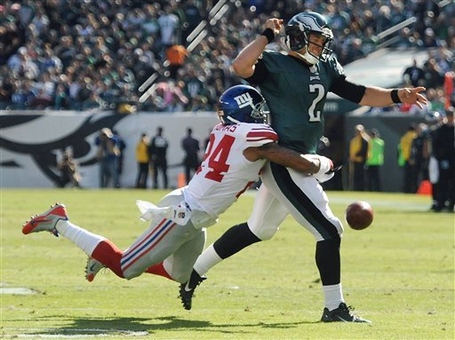 Thanks in part to the previous candidate, Barkley has been booted from the starting gig in the City of Brotherly Love. Honestly, it's for the best. The unrefined rookie and his fit in Chip Kelly's vision are like rotten apples and rotten oranges, and Barkley should start planning vacations. Just don't let Michael Vick choose the restaurants, but in any case, a bullet has seriously been dodged.