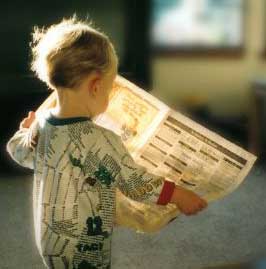 Not much is going on in Trojan land. Spring football countdown: 6

That's all for today folks.