Editors Note: While these pictures show current and former USC football players at a party hosted by 1st Round we want to make clear that we have NO idea if this is a problem. Students can party with other students anytime they want, but because of the vague claims on 1st Rounds website this does give some of us pause. The compliance office I'm sure is aware of this and will address this accordingly. We do not want anyone to draw any conclusion that any eligibility rules were broken by simply attending a party until we know ALL the facts. Thanks - Paragon

Teague Egan and the Lost Boys (i.e. 1st Round Entertainment) took a nose dive into relevancy Friday when multiple media outlets reported that USC freshman tailback Dillon Baxter, who had already been suspended for the team's Sept. 2 season opener against Hawaii for a violation of team rules, had accepted a golf cart ride from Egan Thursday - an NCAA violation.

As made evident later, Egan is a certified NFLPA "contract adviser," while 1st Round is a promotions, marketing company representing, well, we're not actually sure.

According to 1st Round's ever trusty, Facebook page, the fledgling company claims that it:

Catering to the college and young professional clientele we will host weekly parties in the downtown area and around L.A. LIVE with free transportation, free entry to all venues, and free first drinks because the "First Round's on Us!"

In the spring of 2009, 1st Round hosted an event at the J Restaurant & Lounge near L.A. Live, where multiple members of the USC football team were "coincidentally" in attendance. Take a look: 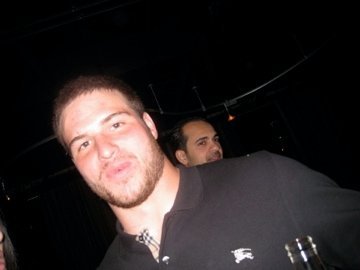 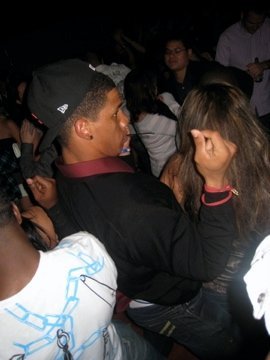 More photos after the jump 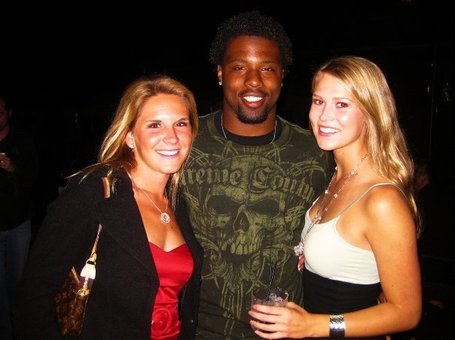 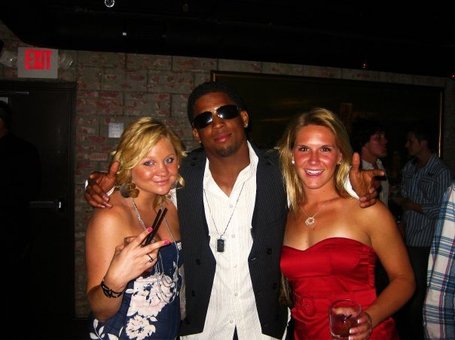 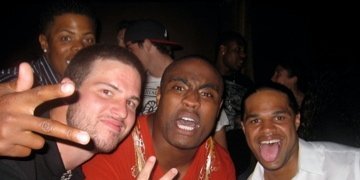 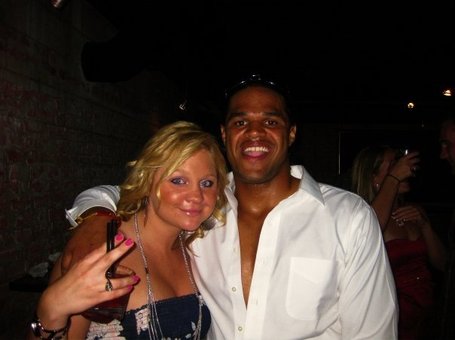 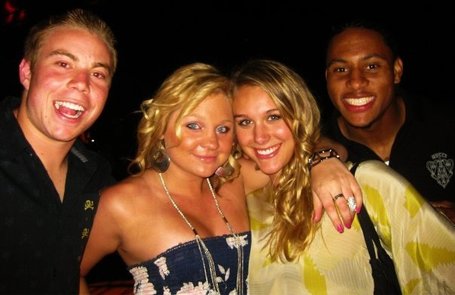 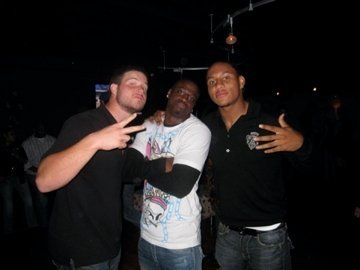 Form your own conclusions.